The Story of the Pioneer School House 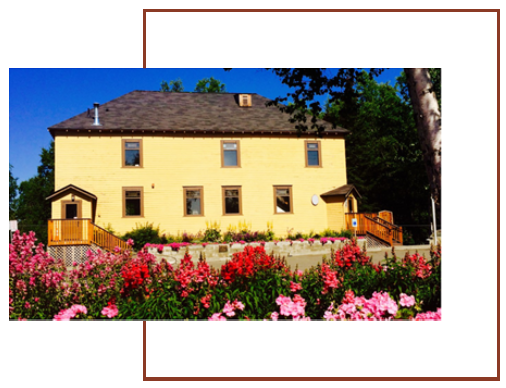 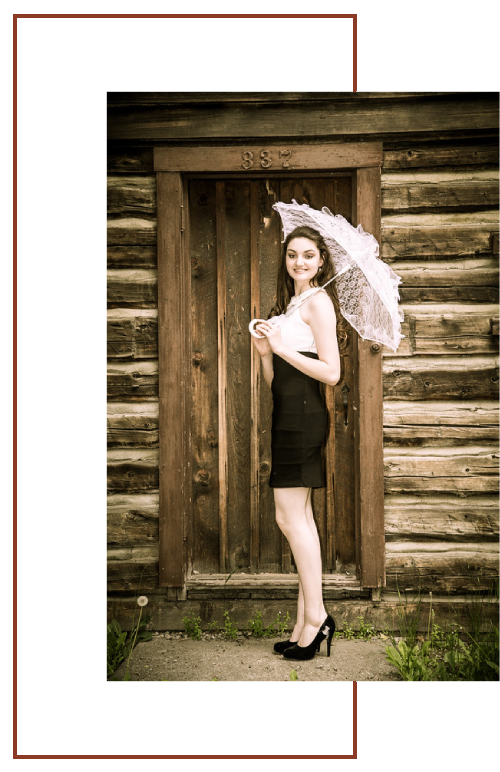 In 1915, the territory of Alaska had been owned by the United States for almost 50 years, however, lack of reliable transportation through the difficult terrain continued to hamper settlement of the territory. The White Pass-Yukon Railroad was completed in 1900 and traveled over the treacherous Coast Mountains connecting the towns of Skagway in Alaska to Whitehorse in Canada, but South-central and Interior Alaska had no dependable means of transportation. Two attempts had been made by private corporations to build a railroad in Alaska but both attempts had ended in failure. The cost of a project of this magnitude in remote Alaska was proving to be too much for the private sector to bear. In 1914, after extensive lobbying efforts, the federal government appropriated funds to build a railroad in Alaska, and in 1915, President Woodrow Wilson approved the route over which the railroad would be constructed.

The location along Ship Creek, where Anchorage now sits, was chosen as one of the construction headquarters for the new government project. Prior to this announcement the Dena’ina Indians had used this location as a seasonal fishing camp and only a handful of early settlers lived in the area. To the north and south of Anchorage, fairly prominent mining camps had already been established and mail had been arriving at this location addressed with the name of “Knik (or Ship’s) Anchorage, Alaska.” This name came about because the larger ships had to take “anchorage” in deep water in Cook Inlet and then ferry mail and supplies up Knik Arm or down Turnagain Arm by smaller skiff.

However, in what seemed to be “almost overnight” over 2000 workers traveled to Alaska in search of work on the new Federal project, and a town quickly formed along the banks of Ship Creek. As these workers began to set up their identical white, box-shaped tents, the name “Tent City” was coined as a name for the new settlement. In 1915, however, the residents of the newly formed town voted on “Alaska City” as the new name. When they submitted the name for official record, however, they were surprised to find out that the name was denied by the United States Post Office! The response was that because mail had already been arriving to this location for quite some time under the address of “Knik Anchorage,” they determined that the name would just be shortened and informed the residents that the name of their new city would officially be “Anchorage.” 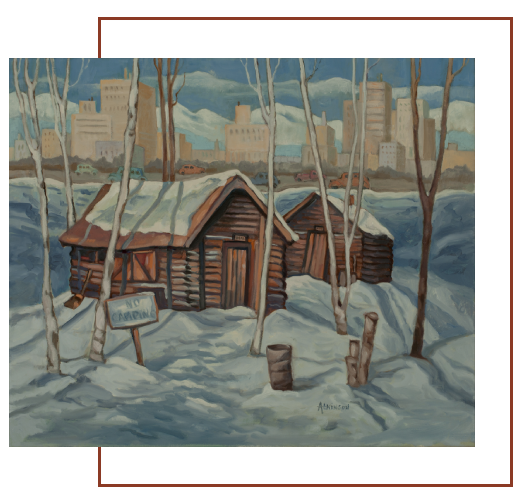 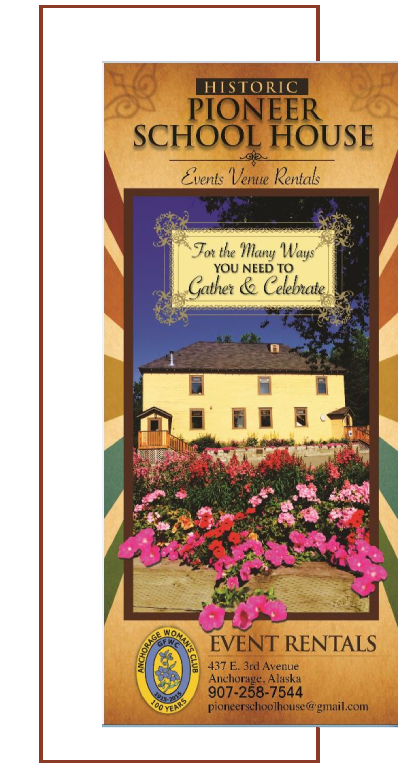 Lt. Col. Frederick Mears was put in charge of the construction of the railroad under the auspices of the Alaska Engineering Commission, and he was tasked with setting up headquarters along the shores of Ship Creek. His wife Jane accompanied him on this assignment to Alaska. She noticed that many of these workers came to Alaska bringing their families with them, and it soon became evident to her that there was a desperate need for a school. When Mrs. Mears pointed out to her husband the dire need for a school; it is said that his reply was “I’m busy building a railroad, if you want a school you’ll have to build it yourself.” And, that’s just what she did! On September 16, 1915, she along with the other women of the town organized the Anchorage Woman’s Club. Their primary goal in forming the club was to build a school and with salvaged material from the railroad project, the women spearheaded the building of Anchorage’s first school.

The new town of Anchorage was growing so quickly, however, that shortly after its construction a second floor was added to the original building. But even with this new addition, the school was used just a short time before it was completely outgrown and a new school had to be built. The building was then moved from its original location and began to serve as a meeting place for community activities and at that time it became known as Pioneer Hall.

Friends of the Pioneer School House is a division of GFWC Anchorage Woman’s Club (AWC), a 501c3 non-profit. AWC became affiliated with GFWC in 1916. The General Federation of Women’s Clubs is an international women’s organization dedicated to community improvement by enhancing the lives of others through volunteer service (https://www.gfwc.org/). 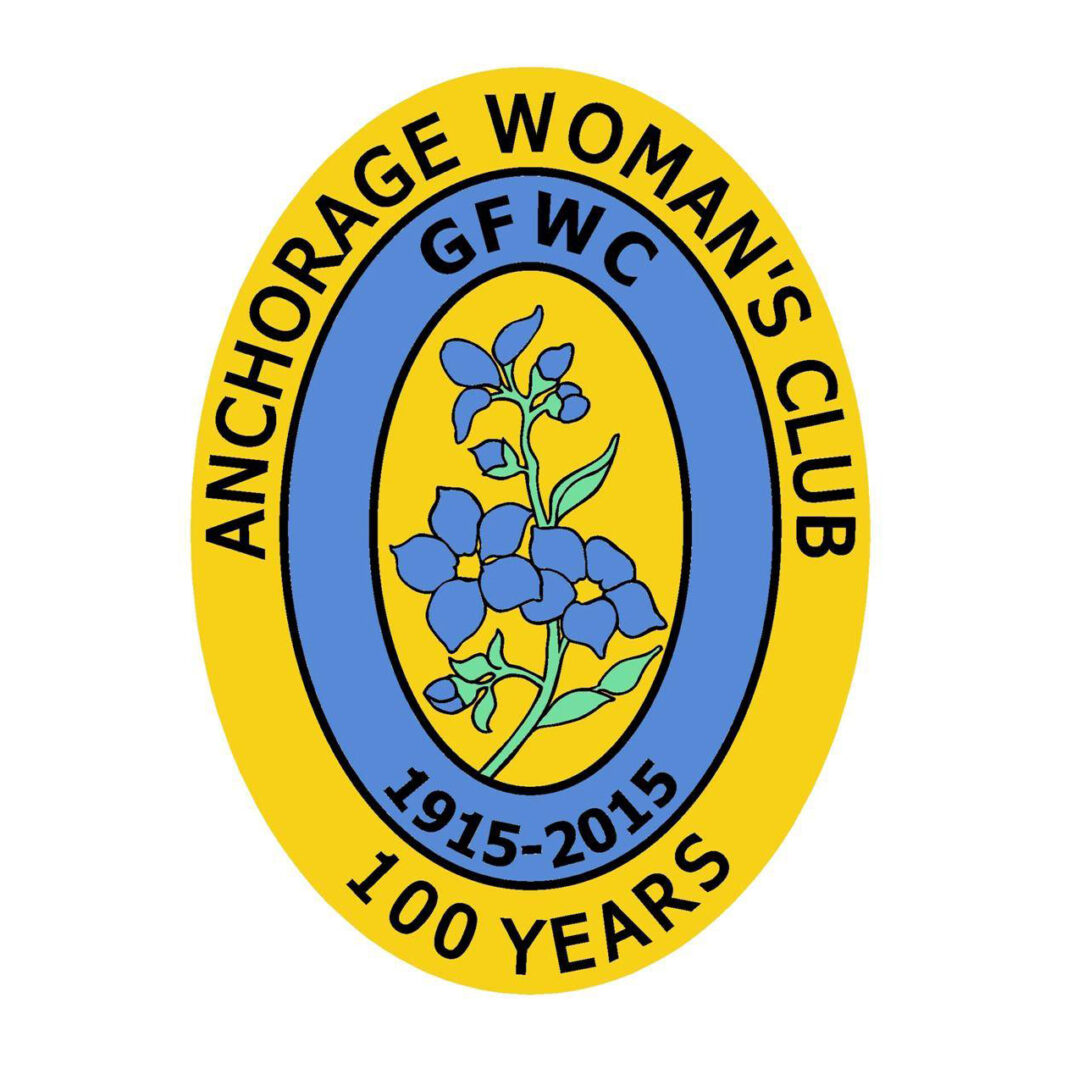 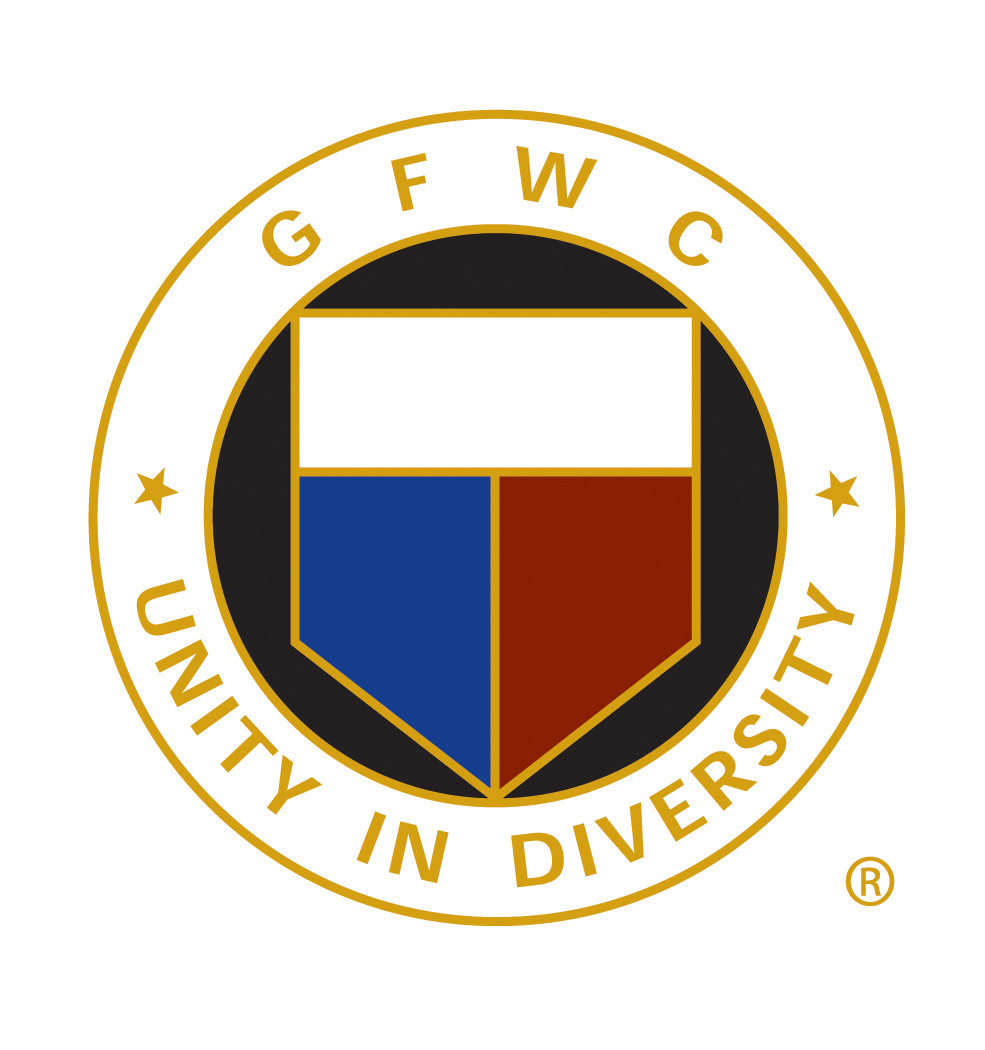